Michael Opielka, Wolfgang Strengmann-Kuhn, The Green discussion on basic income in Germany – its development and current status, in GEF 2021, 58-63 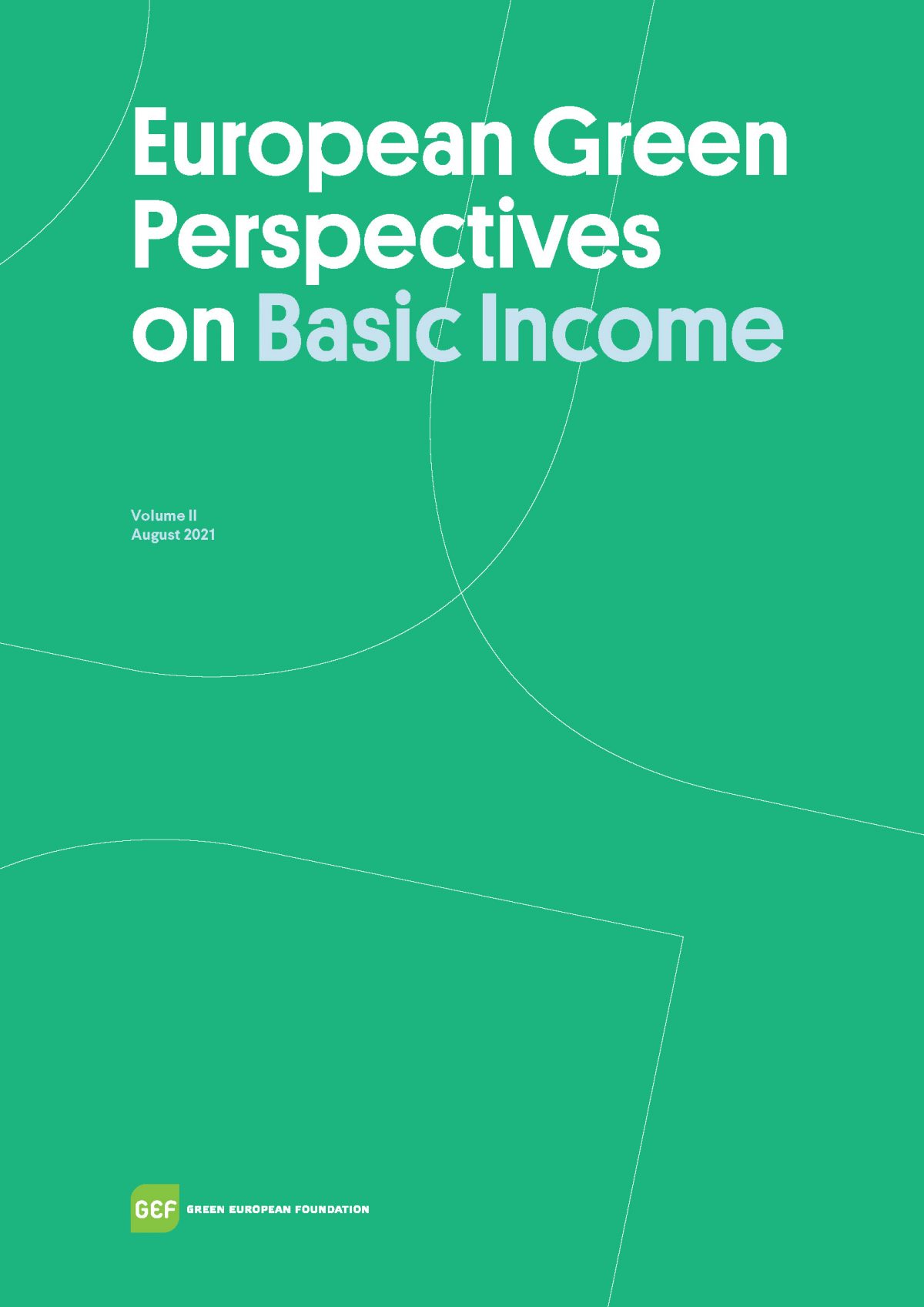 Michael Opielka and  Wolfgang Strengmann-Kuhn, both members of the board ofthe supporting association of the ISÖ, the Sozialökologische Gesellschaft e.V., and have been involved in socio-economic research on basic income for years, outline in this article the basic income discussion in the party “Bündnis 90/Die Grünen” from the 1980s to the Future Laboratory Schleswig-Holstein and its reflection in party programs. The article appeared in a publication of the “Green  European  Foundation”,which since 2017 has been promoting a project on the European networking of political basic income initiatives, in which both authors participate:  https://gef.eu/project/basic-income-european-public-debate/

You can find the publication of the GEF online: https://gef.eu/publication/european-green-perspectives-on-basic-income-vol-ii/  and here directly for download:  Green European Foundation, EuropeanGreen Perspectives  on Basic Income, Vol. II, August 2021.

Back to Overview
Home / Publications / Essays / Michael Opielka, Wolfgang Strengmann-Kuhn, The Green discussion on basic income in Germany – its development and current status, in GEF 2021, 58-63